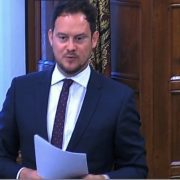 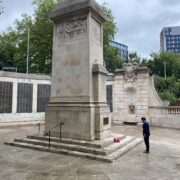 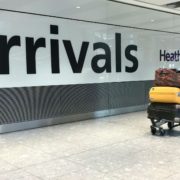 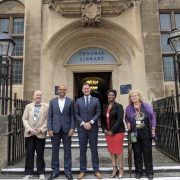 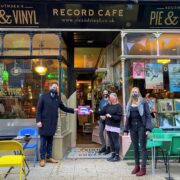 “It falls on all our shoulders to help people through the front door” says...