A national voice for defence 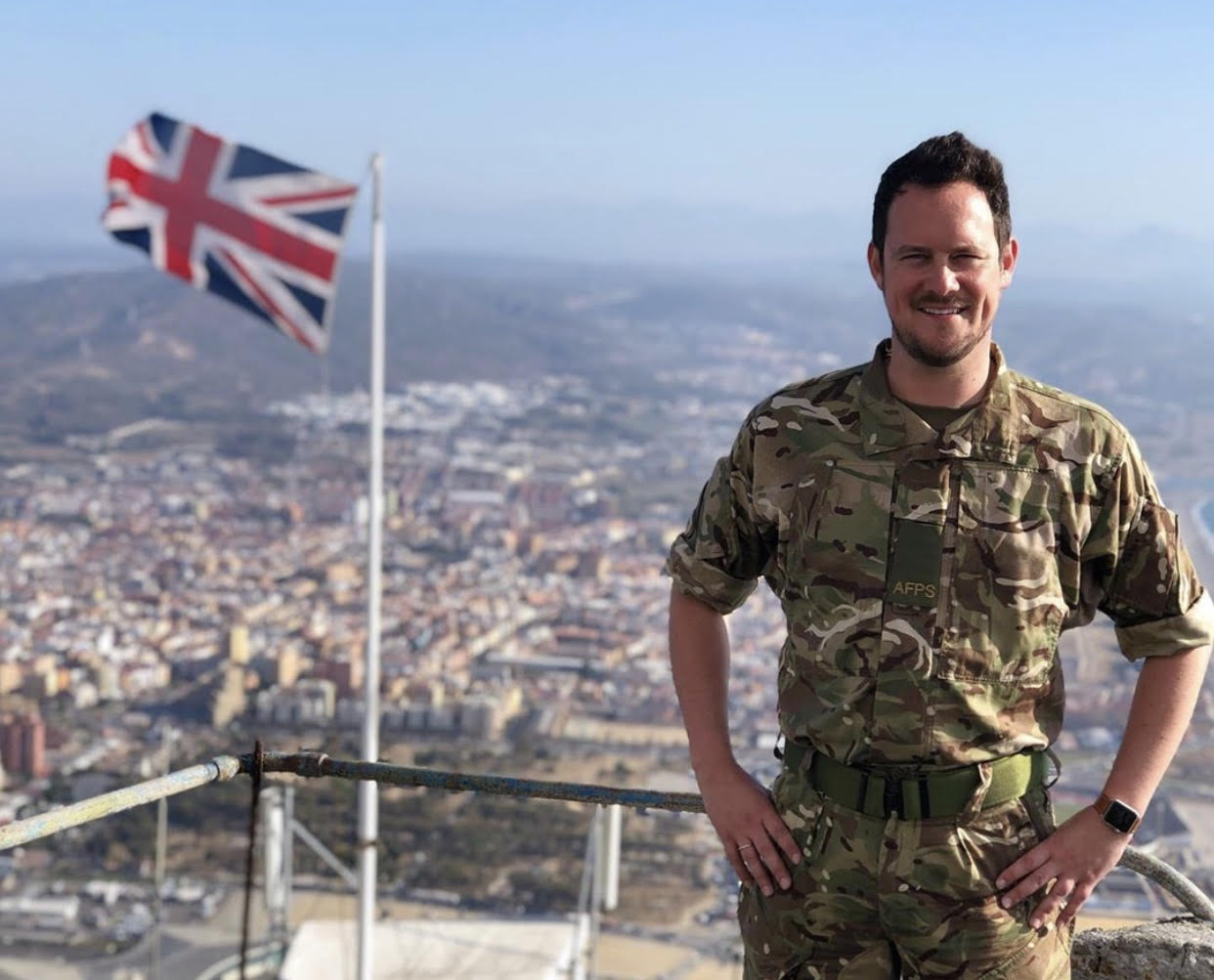 Anyone from our city knows that Portsmouth is the heart and home of the Royal Navy and has a rich military History. From launching the allied invasion of Normandy on D-Day to being a key contemporary Naval outpost – is impossible to deny Portsmouth’s military success is the country’s success.

Stephen has cited this, along with his Grandfather who was a D-Day veteran and founder of Portsmouth Normandy Veterans association, as inspiration for his tough stance on defence.

Stephen’s commitment to our forces has been extensive, examples include:

“We owe so much to our brave force’s community, something that is impossible to miss here in Portsmouth. Successive Conservative indifference to our military has meant that the Armed Forces face a £1.2 billion funding shortfall by 2022, this is not something I will stand for.

I will continue to work with grassroots organisations and hear directly from our troops about what more needs to be done.”

Stephen can often been seen spending time with the armed forces community in the constituency or standing up in the House of Commons slamming Government over what more needs to be done.

If you have thoughts on how we can best serve those who go above and beyond to keep us safe, get in touch here.