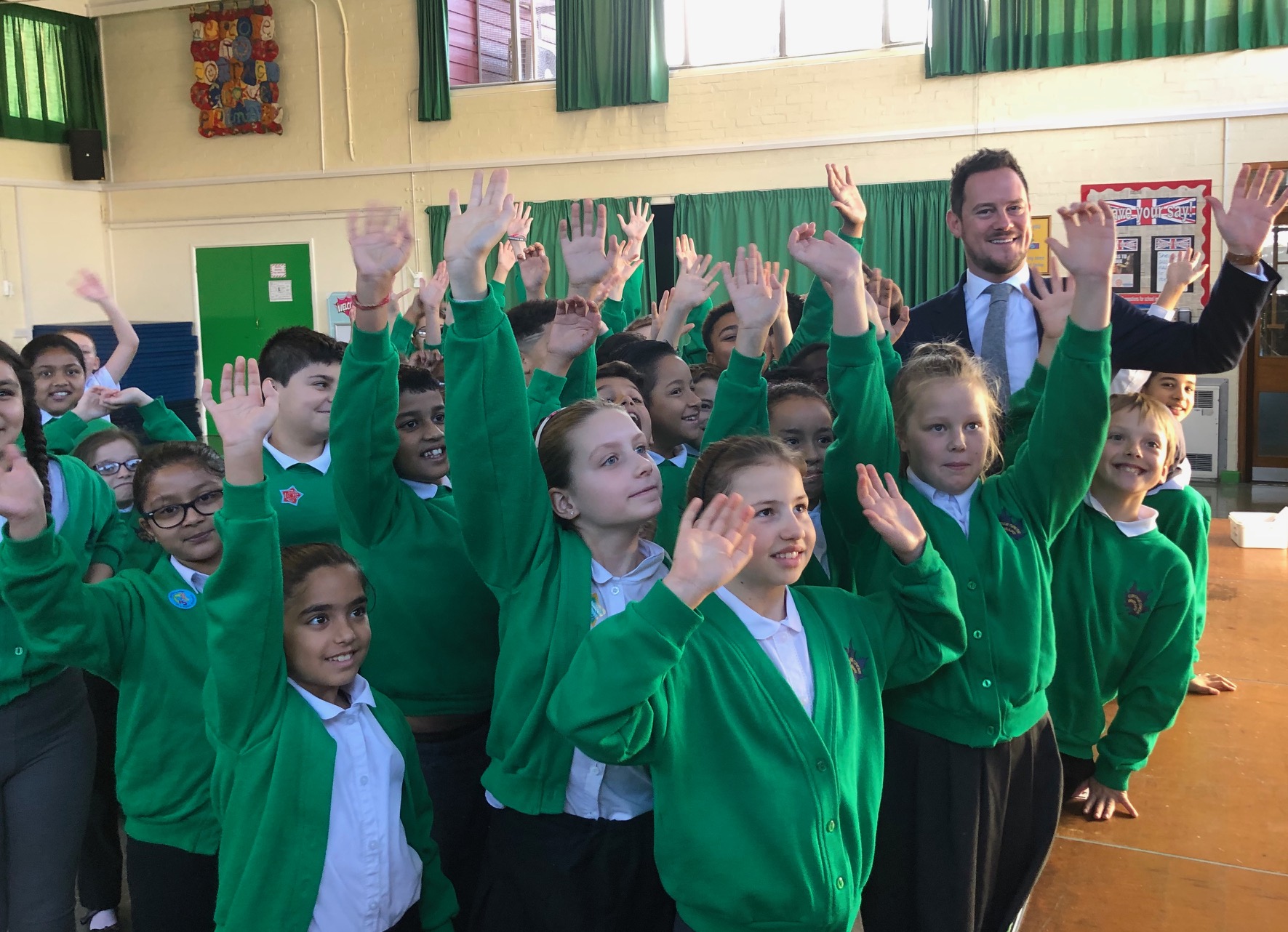 Stephen went to Priory School, a stones throw from his constituency office and house where he grew up. He cites his desire to make sure schools in the local area give young people the opportunity to work hard and aim high as the motivation behind his continued campaign for better education.

To name just a few of his recent actions, Stephen has:

“I went to school in Portsmouth and want the future generations to have the same, if not better, opportunities as I did. That is simply not feasible when the current Government is showing such indifference to education.

Education spending as a share of GDP fell from 5.69 per cent to 4.27 per cent, a decline of 25 per cent in only seven years. I will not stand for this”.

Education remains high on Stephen’s agenda and he has many exciting new plans for Portsmouth schools.

If you want to know more about what Stephen is doing, what he has done or have some suggestions, do not hesitate to get in touch here.