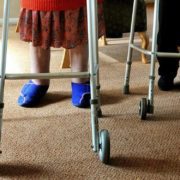 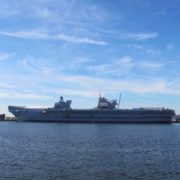 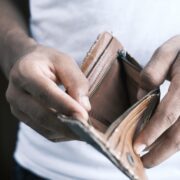 Universal Credit cut: Portsmouth MP lobbies Government again as he pledges to stand up for over 5,500… 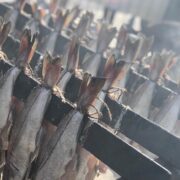 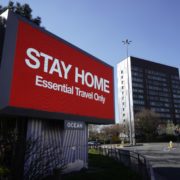 Portsmouth MP teams up with Google to urge pensioners to protect themselves...
Scroll to top