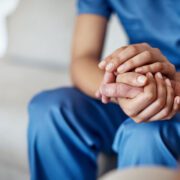 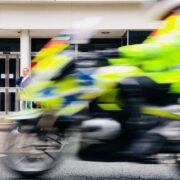 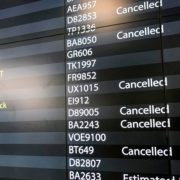 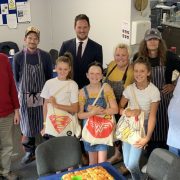 City MP: Portsmouth must harness the success of the Olympics to deliver the...