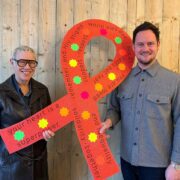 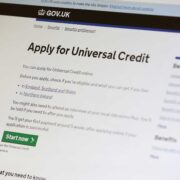 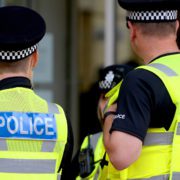 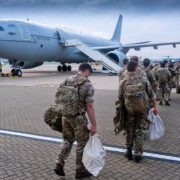 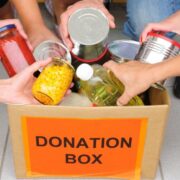 City MP connects with local veteran on Christmas Day as part of ‘Christmas...

“If Ministers are serious about turning around the misfortune of nation’s...
Scroll to top