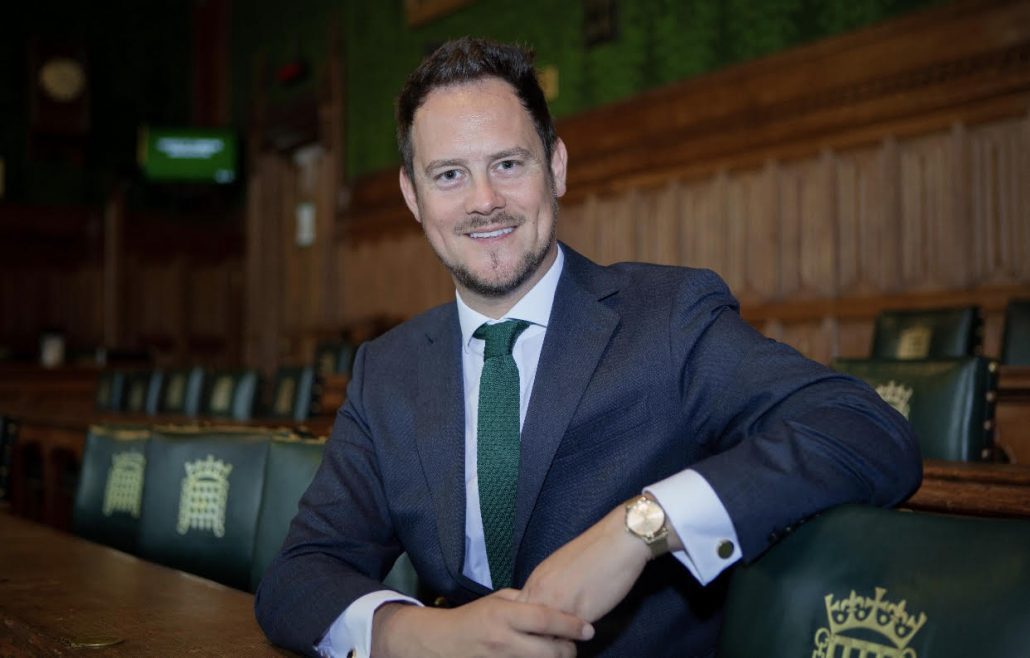 Born and bred in the city that’s heart and home to the Royal Navy and being politically inspired by his D-Day veteran Grandfather, Stephen has always understood the immeasurable value of our troops.

Upon entering parliament in 2017, Stephen completed the Armed Forces Parliamentary Scheme which has seen him spend time with troops overseas, visit sites across the tri-services and speak to a host of service people and their families. This experience, combined with time spent on the Public Accounts Committee working on areas such as military housing, set Stephen in good stead to take up a role in the Shadow Defence team in January 2020 as Shadow Procurement Minister.

With a brief covering operational capability to ceremonies and commemorations, Stephen’s role as Shadow Armed Forces Minister finds him taking action for our troops on issues ranging from pay and morale to cadets and reserves.

“Government has no higher duty than keeping people safe and maintaining national security. Day in day out, it is our armed forces who put on the uniform and make this happen, often having to stand ready to put themselves in harm’s way for the good of the nation.

It is nothing short of a privilege to be able to spend time speaking up for the men and women who deliver for the nation. With issues around pay, morale and recruitment it is important now more than ever that government is effectively held to account for decision making relevant to our service personnel.

That’s why I am delighted to play a part in Labour’s Shadow Defence team, being a strong national voice on armed forces issues and giving me the opportunity to take action for Portsmouth’s service community.”