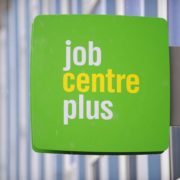 Budget 2021: City MP calls for ‘jobs promise’ as out of work support for under 25s more… 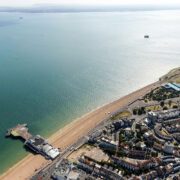 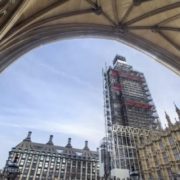 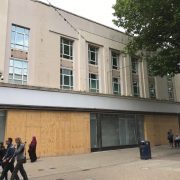 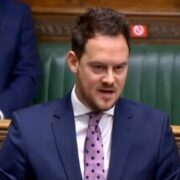