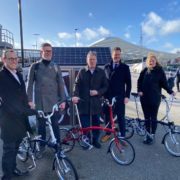 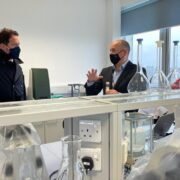 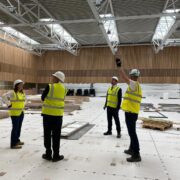 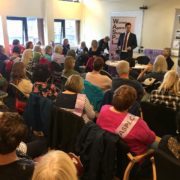 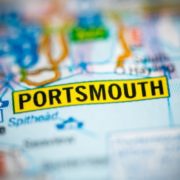 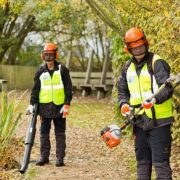 Local Search and Rescue ‘heroes’ thanked for their service by Portsmouth...
Scroll to top