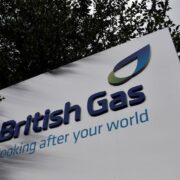 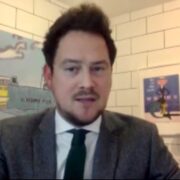 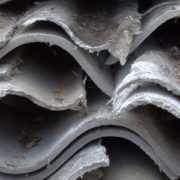 “This was a test of leadership for the Prime Minister and he has fail...