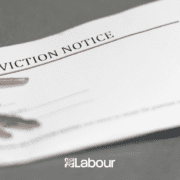 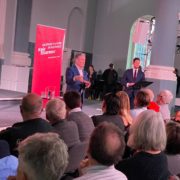 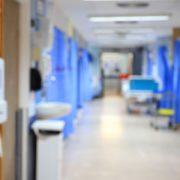 “Young people have most at stake in this election, I urge them to take control...