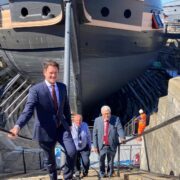 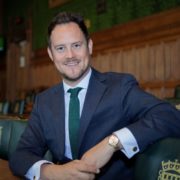 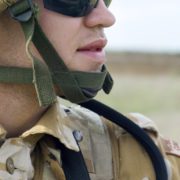 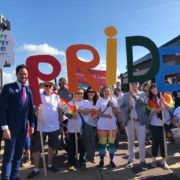 Stephen Morgan MP: Fight for equality far from over 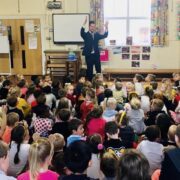 Portsmouth MP welcomes back ‘Boxing for the Brain’ initiative to support...
Scroll to top