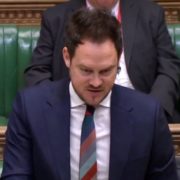 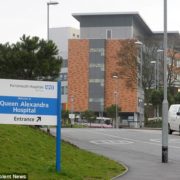 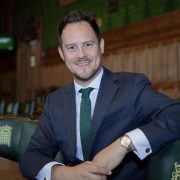 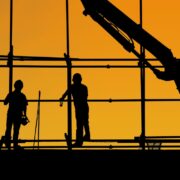 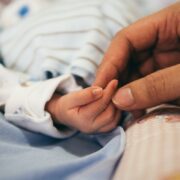 "The pandemic has shown just how valuable and loved NHS nurses are. They deserve a pay rise"

Ministers shirk responsibility to deliver for Armed Forces in once-in-a-Parliament...
Scroll to top