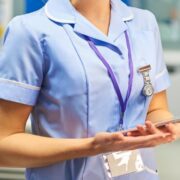 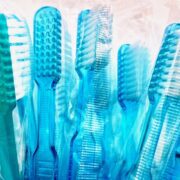 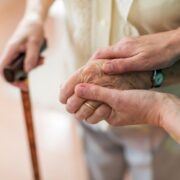 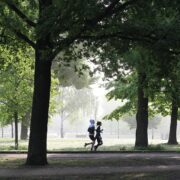 City MP steps up efforts to bring back Southsea parkrun

The Queen’s Speech lacked the ambition and ideas to deliver for Portsmout...

Give us our bobbies back
Scroll to top