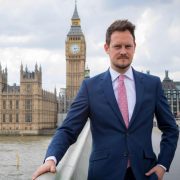 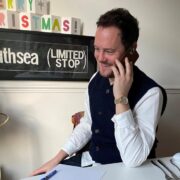 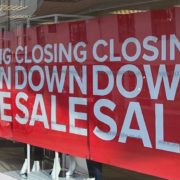 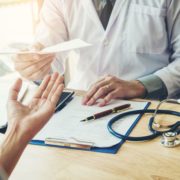 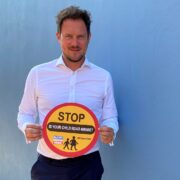 Why Keir Starmer’s backing of a reinvigorated Labour Friends of the Forces...

City MP and Google team up to support Portsmouth’s pubs and hospitality b...
Scroll to top