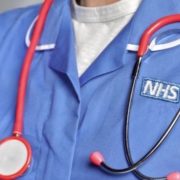 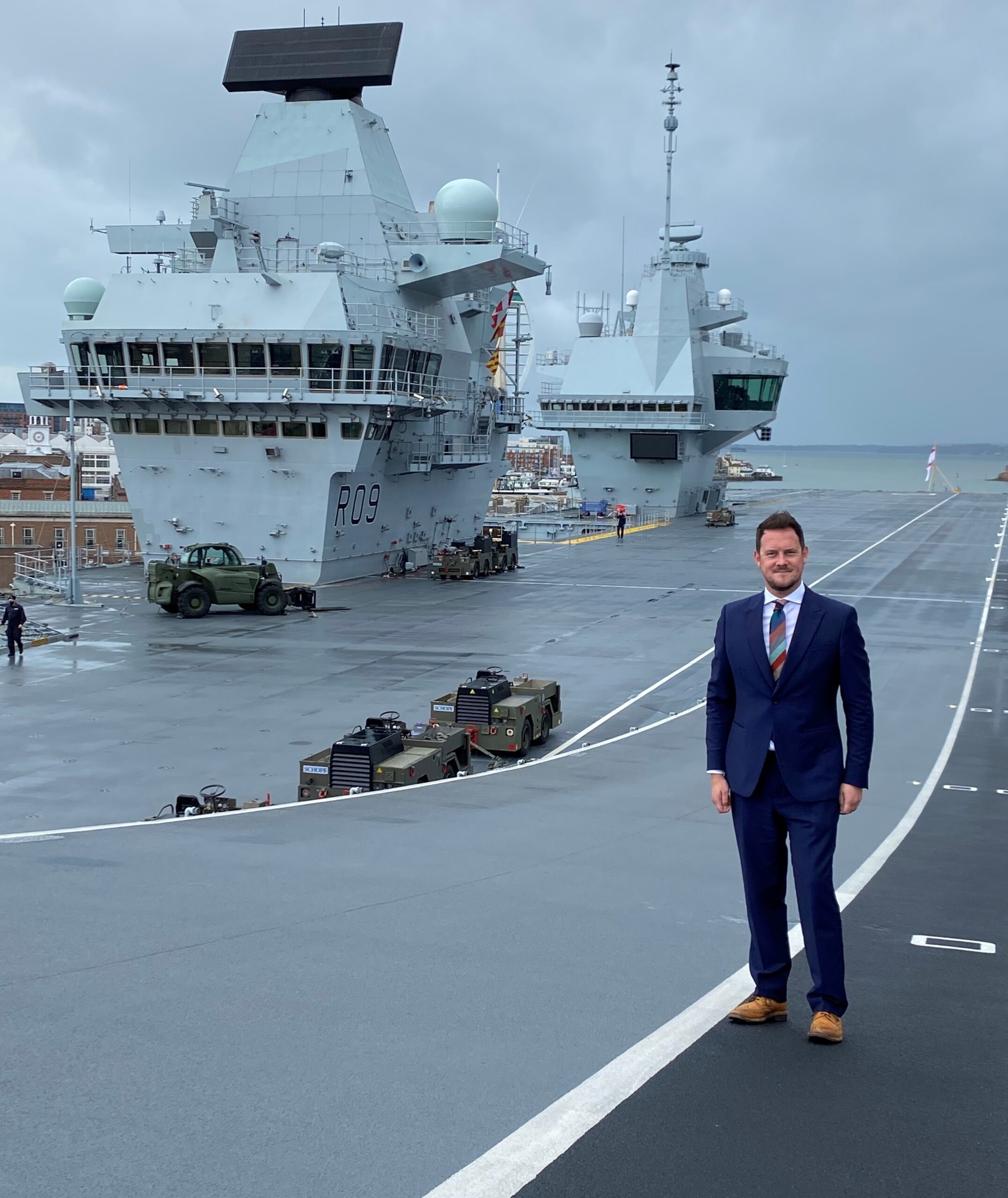 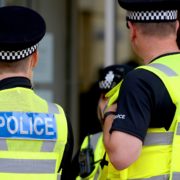 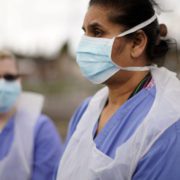 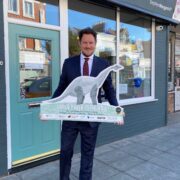 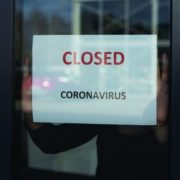 City MP and Google team up to support Portsmouth’s pubs and hospitality b...