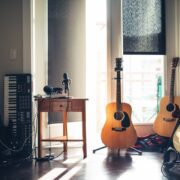 'Government must deliver on its promise to creative workers' 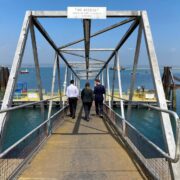 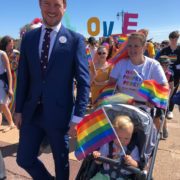 Responding to the DfT announcement of £400,000 for Portsmouth International...
Scroll to top