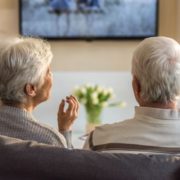 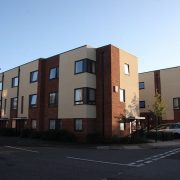 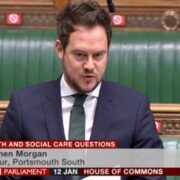 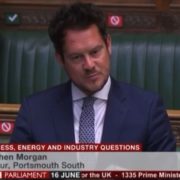 Failing Test and Trace system has left a quarter of a million Covid-19 contacts...

City MP calls on the Government to fund free school meals throughout the ho...
Scroll to top