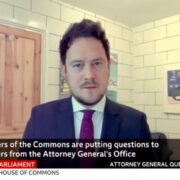 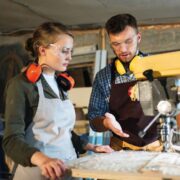 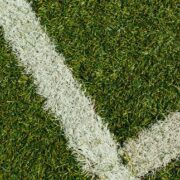 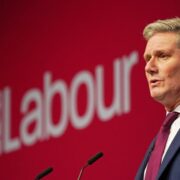 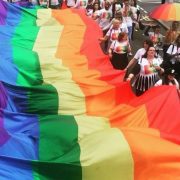 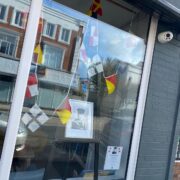 New analysis finds homeowners in Hampshire face the brunt of the Government’s...
Scroll to top