Protecting Portsmouth from a no-deal Brexit 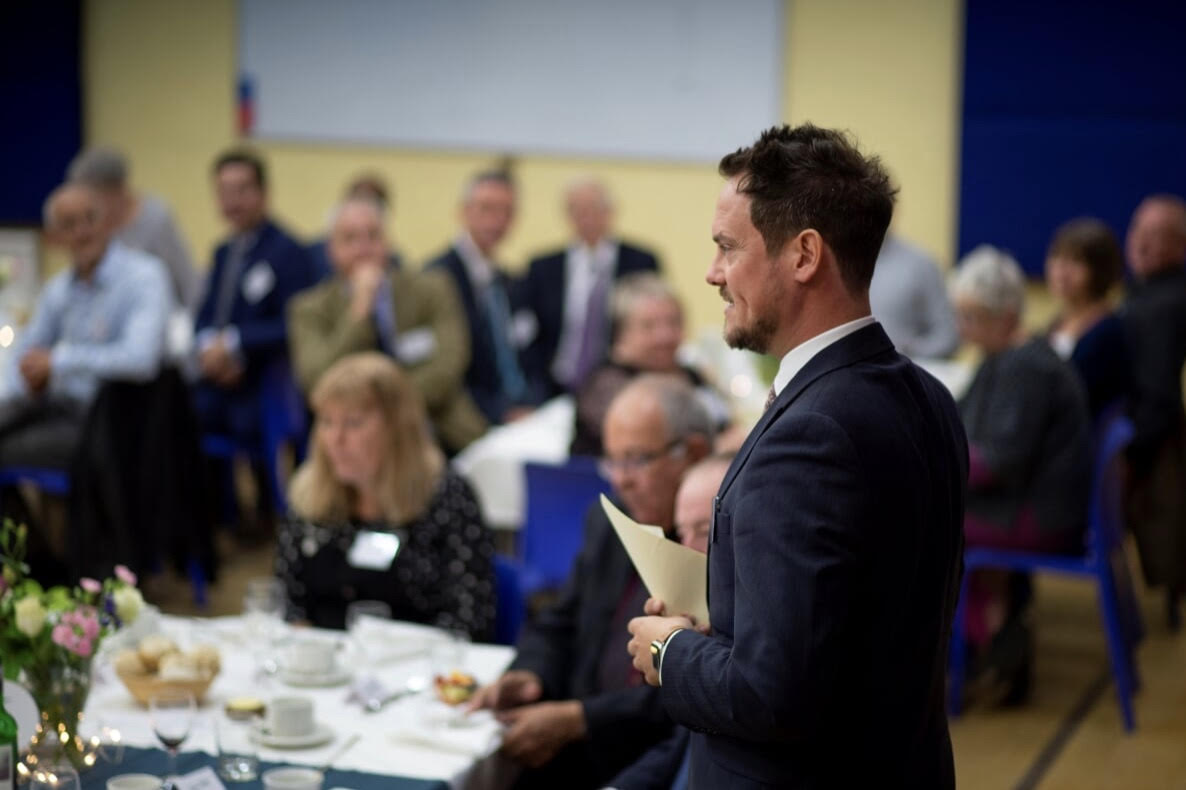 Soaring food prices according to The Bank of England. Medicine and staff shortages potentially leading to deaths. Turning our city into a congested lorry park. These are the consequences of a no-deal Brexit for Portsmouth people.

Stephen campaigned and voted to remain. Since his election, Stephen has been doing everything he can to stop this catastrophic outcome and remains unwavering in his commitment to stop a no-deal.

So far, Stephen has:

“Portsmouth people will suffer if we crash out with no-deal and I will not stand idly by and let the Government gamble with our city’s future. I committed to working cross-party and across Parliament to safeguard our city and our nation from a catastrophic no-deal.”

Stephen’s works goes on when it comes to campaigning against no-deal and backing a final say. Each day he has built partnerships, lobbies Government and worked with other MPs to stop this most harmful of threats.

If you want to know more about what he doing, get in touch here.