Stephen Morgan is the first ever Labour Member of Parliament (MP) for Portsmouth South, a seat he took with a 21.5% swing in the 2017 General Election.

He was returned again in the General Election in 2019 more than trebling the majority and increasing the Labour share of the vote in the constituency by the largest in the country at 7.6%.

Stephen, who was born and bred in the city he serves, studied at local schools and was the first in his family to go to university, graduating from the University of Bristol with an BSc (Hons) in 2002 and a postgraduate Masters of the Arts (MA) from London in 2003. 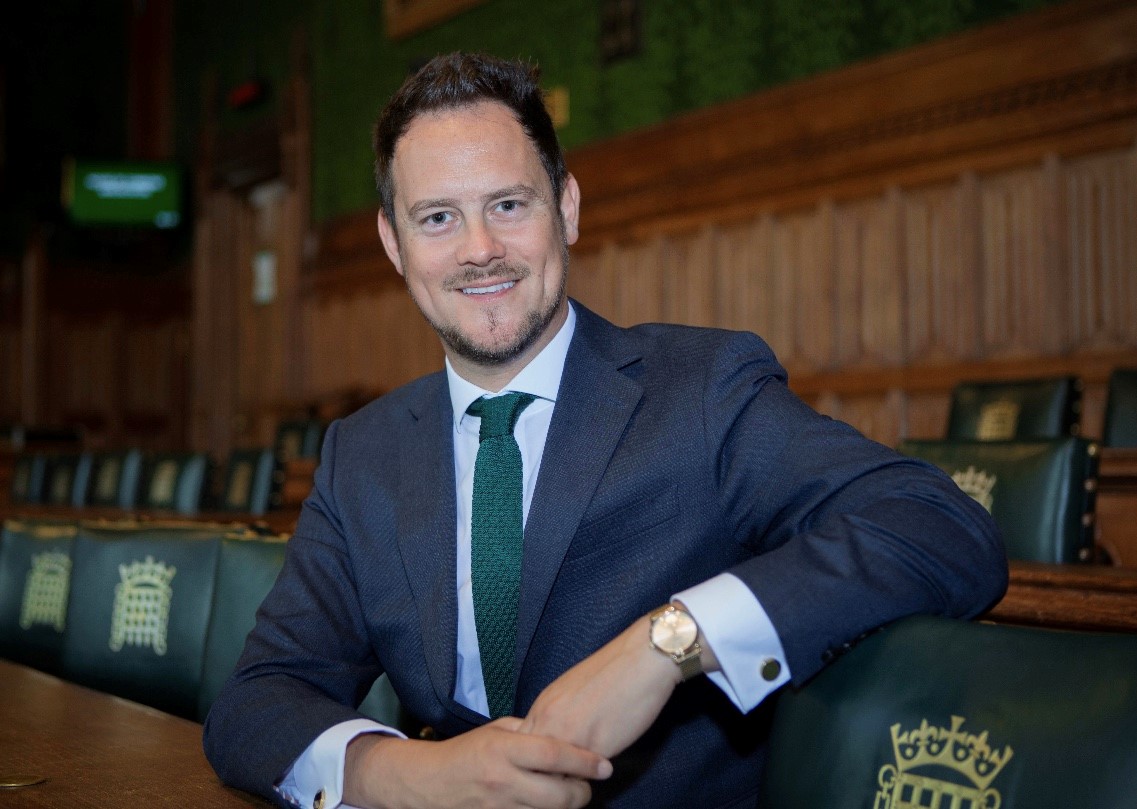 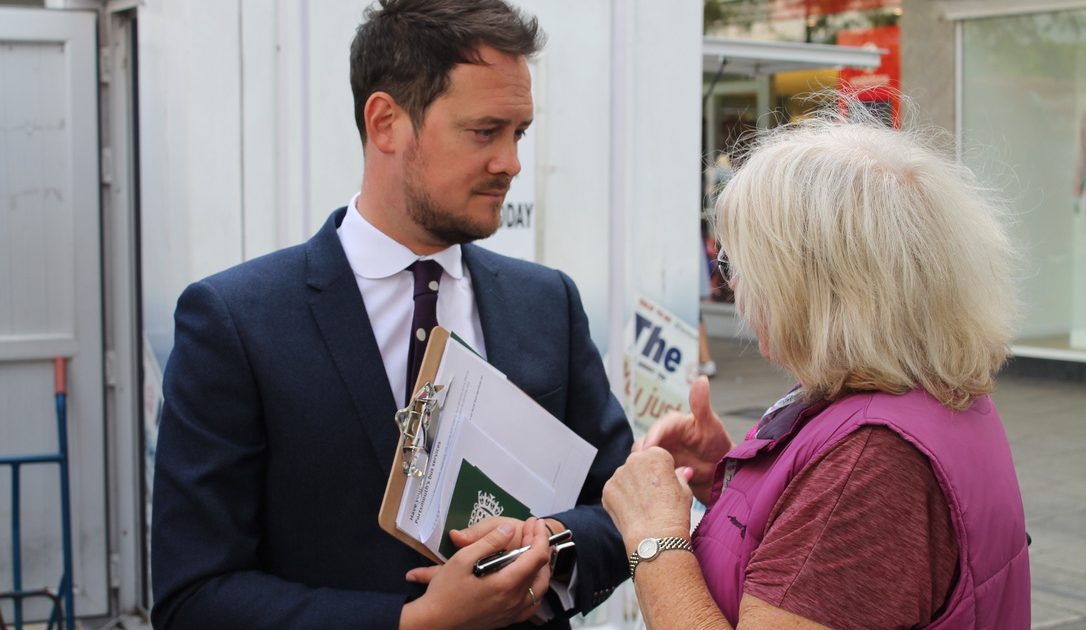 He started his working life in local government working across the Chief Executive’s Office, strategy, democratic, and community involvement sections at Portsmouth City Council and from 2008-2015 was Head of Community Engagement at the Royal Borough of Kensington and Chelsea where he oversaw a £3m investment programme in communities.

He has been Chief Executive of a medium-sized charity delivering infrastructure and volunteering support for the not-for-profit sector and delivering services including a centre for rough sleepers and targeted support for carers and young people.

In civic life he has been the chair of governors at Arundel Court Junior School, a trustee of Age UK Portsmouth and vice-chair of governors at Priory School. He is a longstanding community activist with a wide range of knowledge and understanding of local issues and needs. His interest in culture and regeneration led him to be the chair of the Portsmouth Cultural Consortium for many years.

In 2016 he was elected onto Portsmouth City Council representing Charles Dickens ward and within five months elected the Labour Group Leader.

The city MP has long argued that the Government has no higher duty than the protection of our citizens and the maintenance of national security.

Following his work standing up for the nation’s armed forces, in January 2020 Stephen he was appointed to Labour’s defence team as Shadow Minister for Defence Procurement. Under the party leadership of Sir Keir Starmer MP he was promoted on the opposition front bench in April 2020 to Shadow Minister for the Armed Forces.

He was Shadow Minister for Local Government (Communities) from July 2019 to April 2020, with a policy brief to speak at the despatch box on services from adult social care, children’s services, faith and community cohesion, welfare reform and debt services to community pubs.

Prior to that he held the position of Private Parliamentary Secretary (PPS) for the Shadow Secretary of State for Communities and Local Government from July 2017-September 2019, and sat on the Public Accounts Committee, the oldest select committee in Parliament, focusing on defence, from November 2017-July 2019.

He has a keen interest in improving public services, encouraging educational opportunities for all and tackling crime. 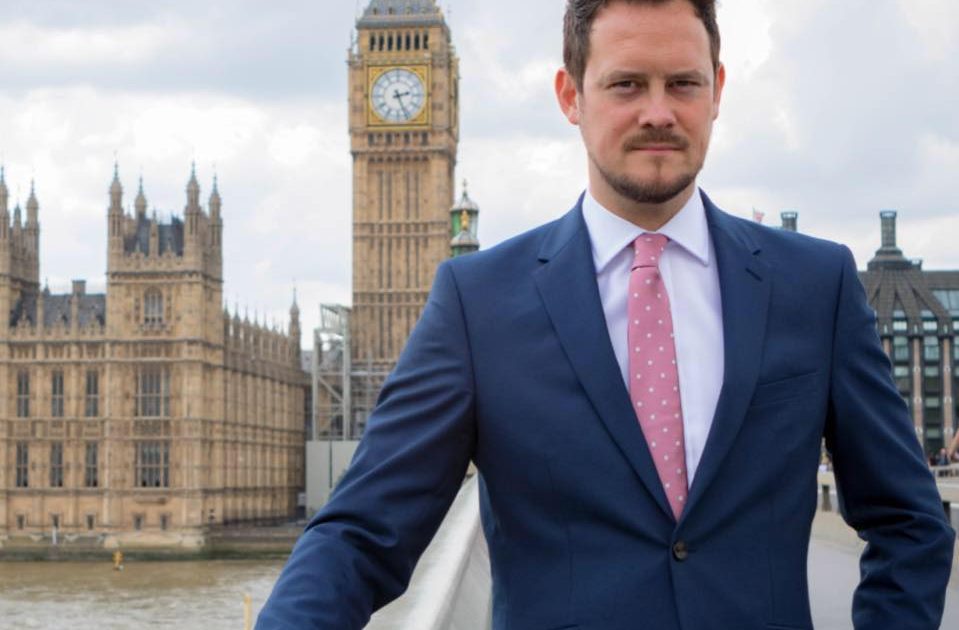