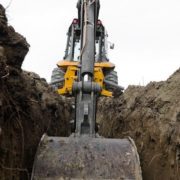 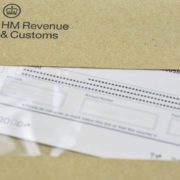 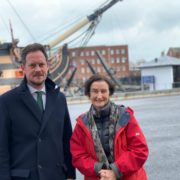 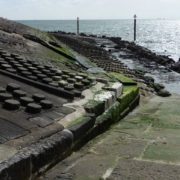 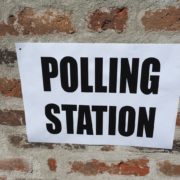 City MP praises work of care providers during Covid-19 and consults over co...