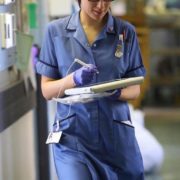 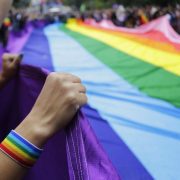 Government response on rise in hate crimes branded ‘too little, too late’ 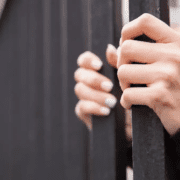 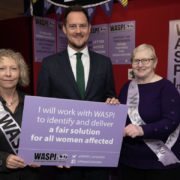 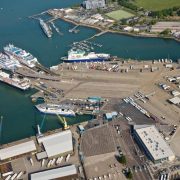