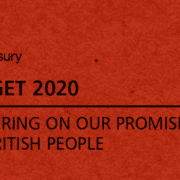 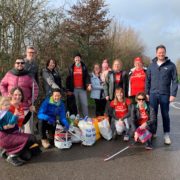 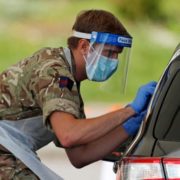 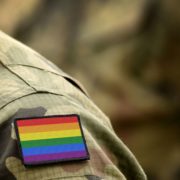 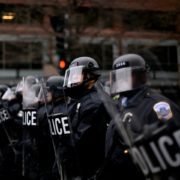 Stephen Morgan MP: Fight for equality far from over
Scroll to top