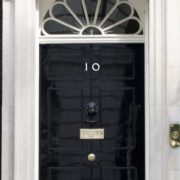 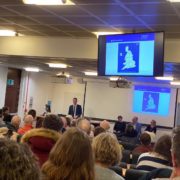 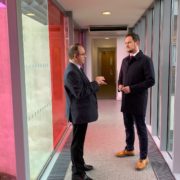 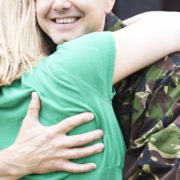 “The closure of Lynx House will be a disaster for Portsmouth” – City MP...
Scroll to top