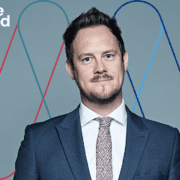 “Education and remembrance are the only cures for hatred and bigotry”...
Scroll to top