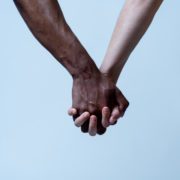 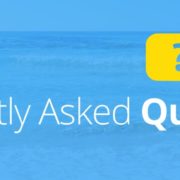 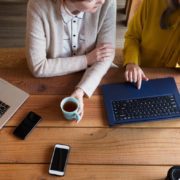 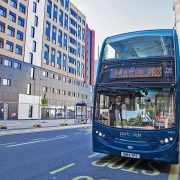 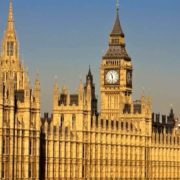 “Let’s make cycling easier and accessible to all” vows Portsmouth MP after...
Scroll to top