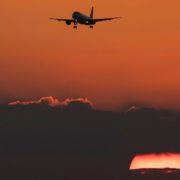 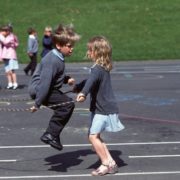 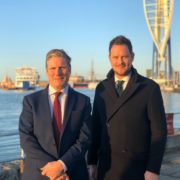 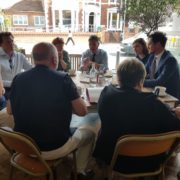 Looking for something to do this weekend? Then enter my constituency colouring...