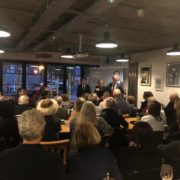 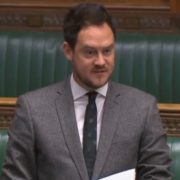 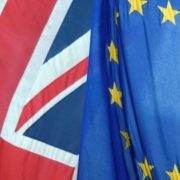 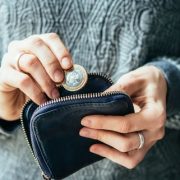 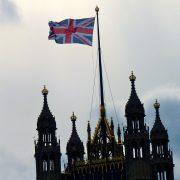 Rallying cries of ‘’the fight will go on” resonate from standing room...